I come from generations of family from West Virginia. Born there, I became a bi-coastal itinerant as my family moved back and forth every two years from eastern to western coastal cities over the first 10 years of life. Each trip involved long car voyages across country. The land of the western half of the U.S. left many indelible impressions. This exposure to the overwhelming grandeur of prairie, desert, forests and mountains combined with the power of water. The two oceans were a deep mainstay of my life, as well as rivers, creeks and lakes. Thus my connections to place, land and environment/ecology solidified. This led to early interests in biology. But music and art were also a big part of my life. Slowly creative visual arts took precedence.

After getting a B.A. from Georgetown University, I moved back west from Washington, D.C. as the physical and social openness of the west beckoned. I returned to Seattle getting an MFA from the University of Washington. Then stayed on as the City grew. I and other artists made up our career path after grad school – establishing a collaborative studio and diving into the new field of public art offered in Seattle. The compelling opportunity of public art offered was collaborating with other professions to elevate the concepts and aesthetics of civic projects on behalf of communities – a hybrid way of operating as a creative thinker and art maker fulfilled my broad interests beyond the confines of the gallery and museum art world.  Thus my career encompasses both studio and public artworks, along with art planning for public art projects as an artist consultant or artist-in-residence, plus planning and project management for pubic art programs.

My creative quest focuses on the myriad dynamic and/or collaborative possibilities in applying my artist’s perspective to the world we build and live in, and the natural world we inhabit and increasingly must actively steward. An expansive range of intellectual and experiential interests informs my voice. Through my concrete artistic efforts and on-going conversations, I endeavor to contribute unanticipated, beautiful and memorable thoughts and experiences that move us beyond our commonplace experience and notion of the world around us.

My consistent focus in the public art arena has been on expanding the ways other artists and I are able to engage individuals and communities in their public environments through diverse creative exchanges – not merely replicating studio artworks in a larger scale. But actively engaging, researching, questioning, and ultimately finding inspired concepts that are singularly resonant in particular places and situations. Over time, I have worked on numerous projects throughout the Northwest region of the U.S. and many other states. These are listed in the linked full resume.

The public art projects have ranged widely — from design team collaborations (with designers, engineers and scientists along with extensive interface with agencies, community groups and individuals), to artworks integrated tied to specific site conditions within a larger project. While the types of projects vary greatly they tend to be tied to outdoor environments and infrastructure. These include public plazas, parks, and infrastructure such as bridges, bus and light rail transit and streetscapes, etc.

The art planning efforts include conceptual and process outlines for incorporating public art into a wide variety of sites and locations such as numerous parks in the NW region and Texas, new public art programs for the cities of Redmond and Tukwila, Bainbridge Island City Hall, Harborview Medical Center, Washington State Convention and Trade Center, the Seattle Parks and community centers systems, a civic square for an historic courthouse/city hall in Nashville, Tennessee and Portland, Oregon’s bus transit system. In order to work from the other “side”, I also worked in project management for the public art programs of the Washington State, King County and Seattle Arts Commissions which strengthened my ability to be innovative with basic practices and issues in the public art field.

The studio work has been shown in galleries and museums regionally and nationally. Currently the main focus is on drawings that record a timely visual journal of thinking, interests and research, and on-going temporary sculptural installations primarily in outdoor, natural settings.

Finally, I now am focused on more social practice work that creates avenues for people to discuss the climate crisis and find ways to connect with how to become individual and community activists and advocates for action to save the planet that sustains all life. Let’s say this is my swan song that brings all the years of public art and studio art experience to bear on the most critical issue of this time. 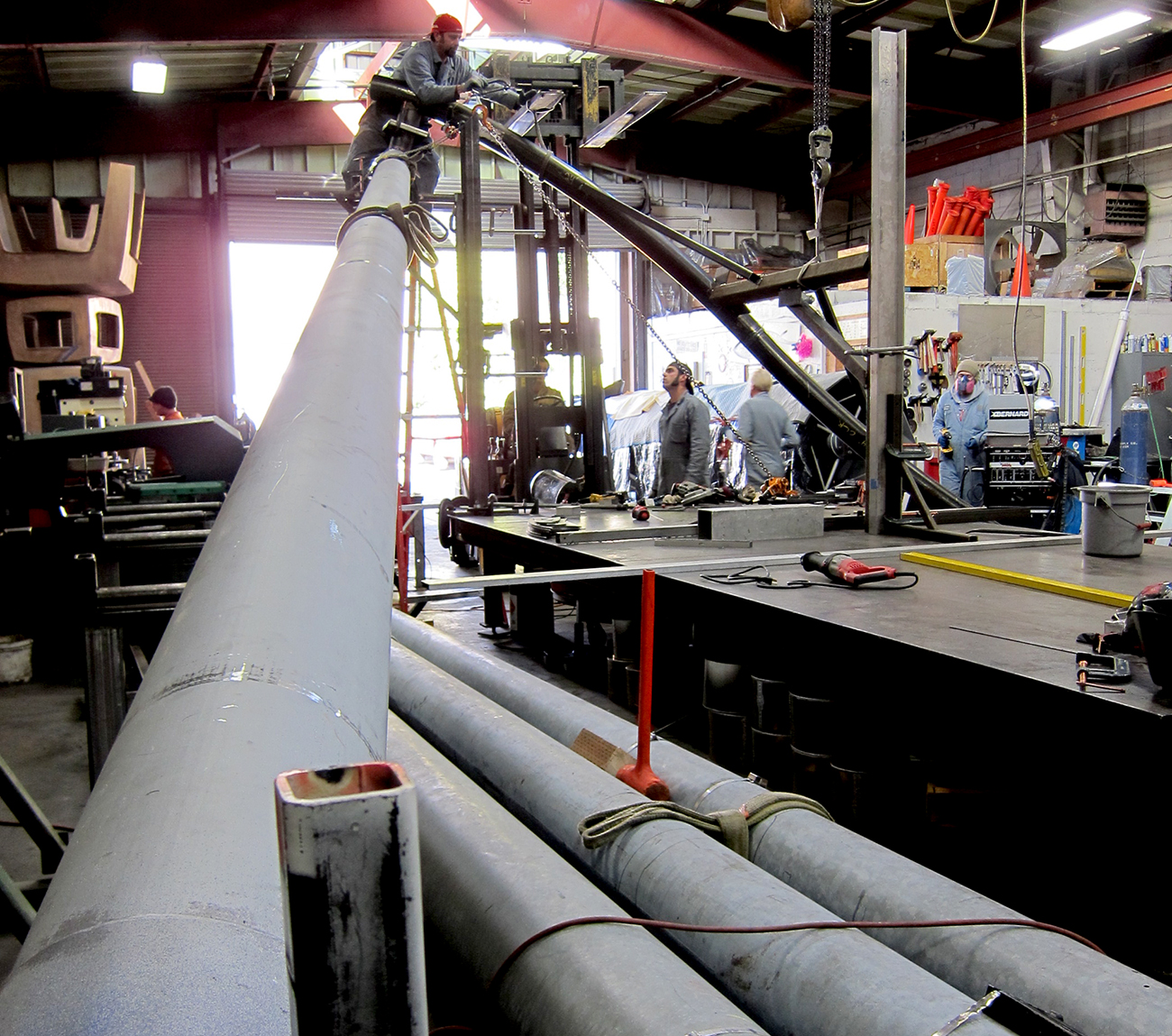 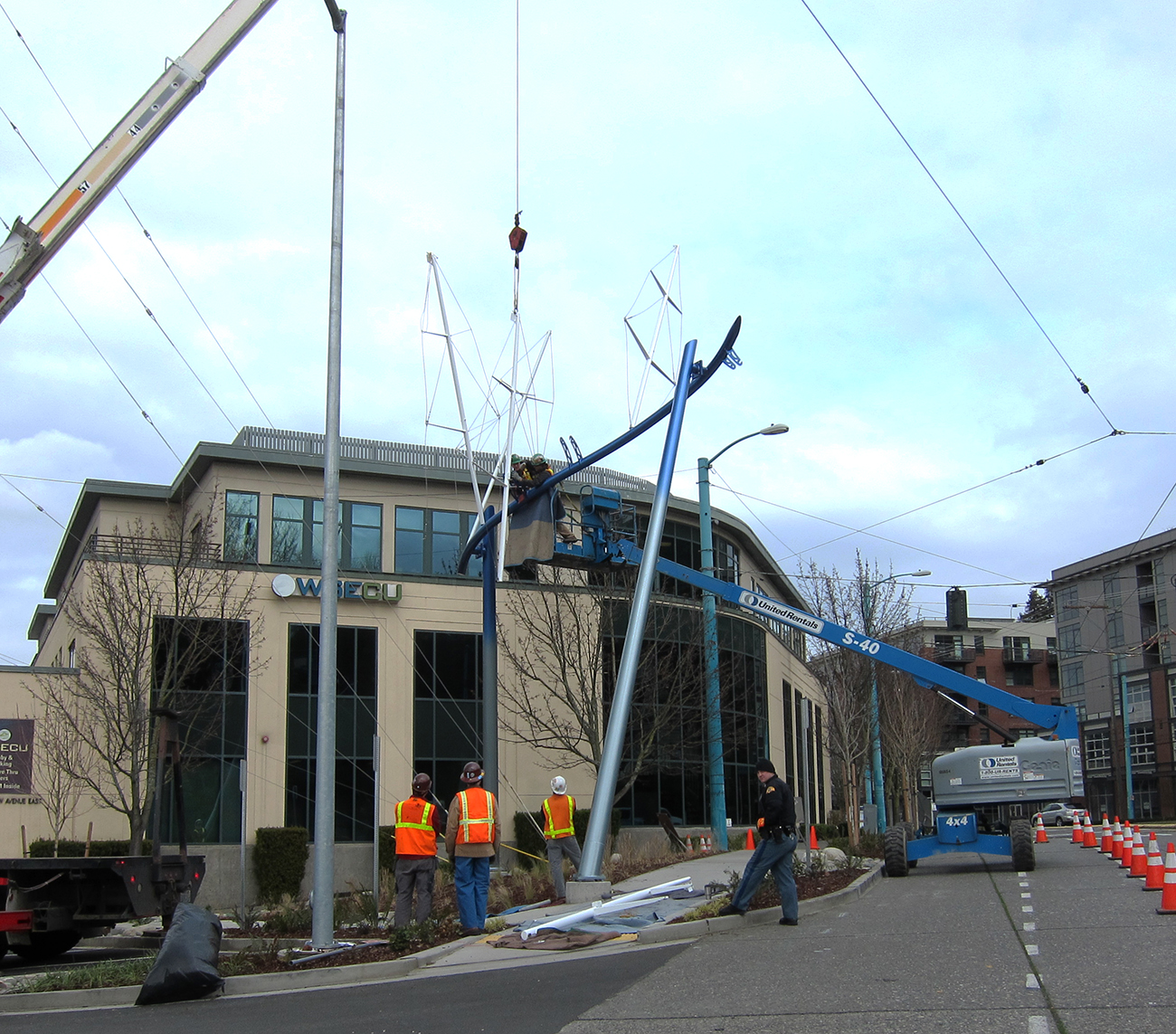 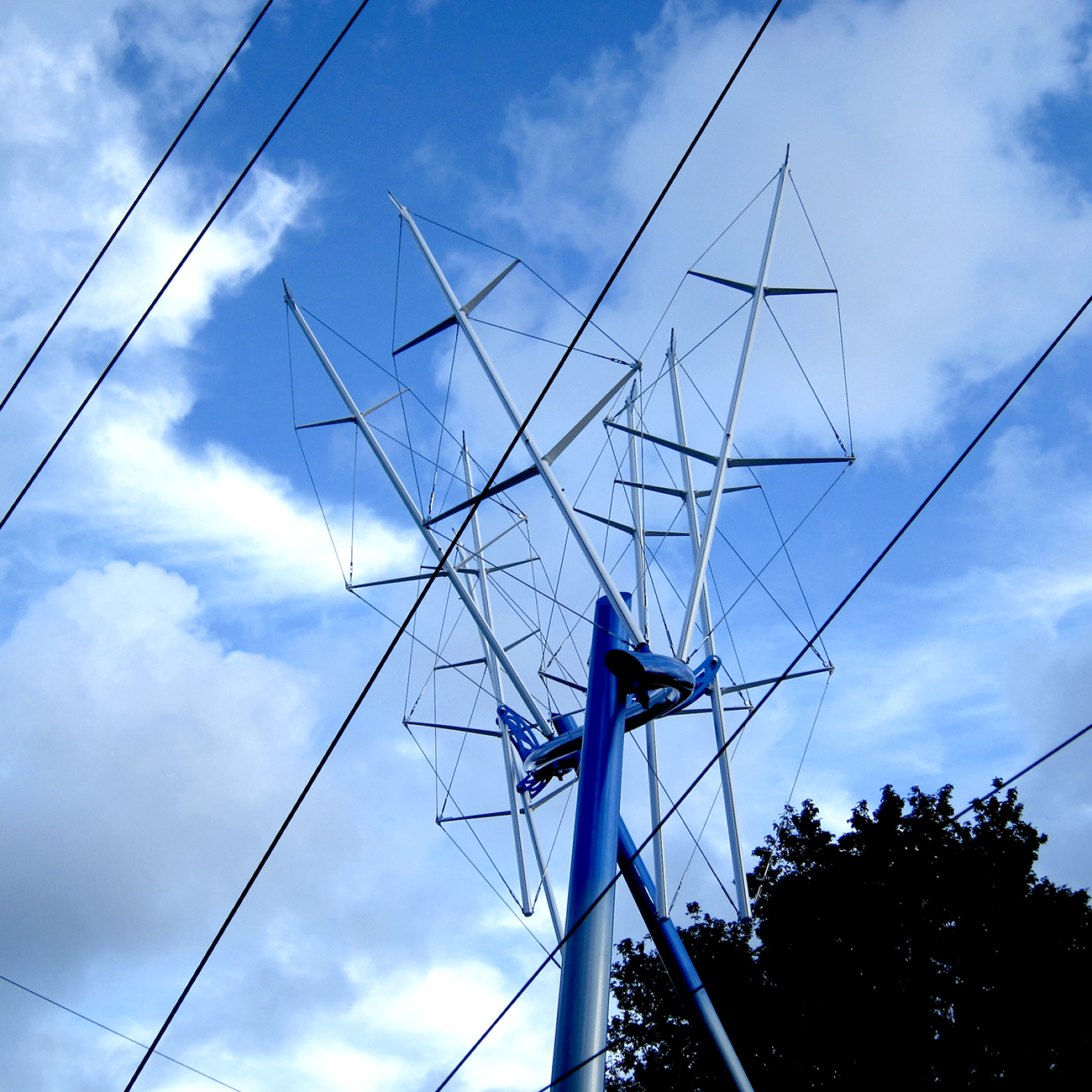